AWUNZ cornerstone membership wise has been the long association with workers and employers involved in Infrastructure Construction and Maintenance of New Zealand. Traditionally Councils maintained their infrastructure with works depots often including Water and Waste/Water, Roading, Vegetation, Parks and Gardens. The Government serviced the road networks etc with the Ministry of Works.

Several decades ago the Ministry of Works dispensed with direct employment and major players in the industry such as Fulton Hogan and Downers picked up state funded large contracts. At about the same time Councils were required to establish “transparent” Companies performing Infrastructure work and after a period of time tender along with long established infrastructure Companies for Council packaged work.

Over time a number of the Council formed Companies have been purchased by the established private contractors, or they have continued in their own right, examples being Citicare, Whitestone Roading, Southroads, Sicon, Westroads, etc.

Infrastructure remains a competitive industry. It is capital intensive and the tendering process does cause security of employment issues. This has caused skilled staff to move around to remain employed in the industry, chase job security, and improved wages in this sector.

There are some major players that continue to be uncooperative with AWUNZ and resist working with us around Collective Agreements and welfare packages.

In recent times AWUNZ has stepped up its presence in the industry and overall there is a strong awareness of AWUNZ nationally within the industry. 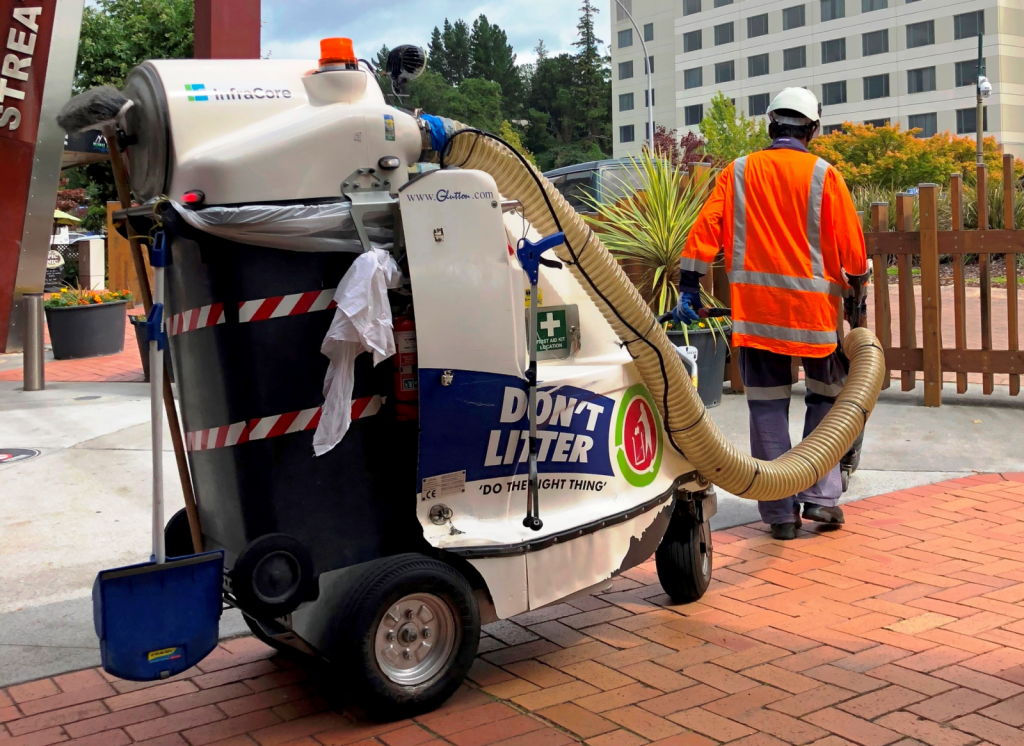 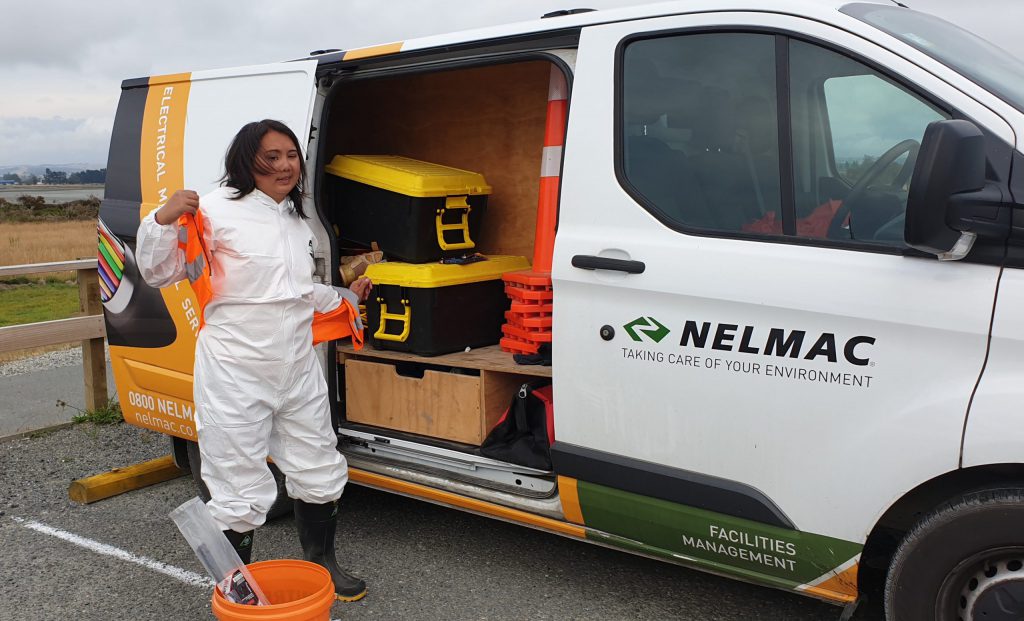